Would you trust a bridge built by drones?

Apple Event: A guide to the September 2015 Apple Announcements 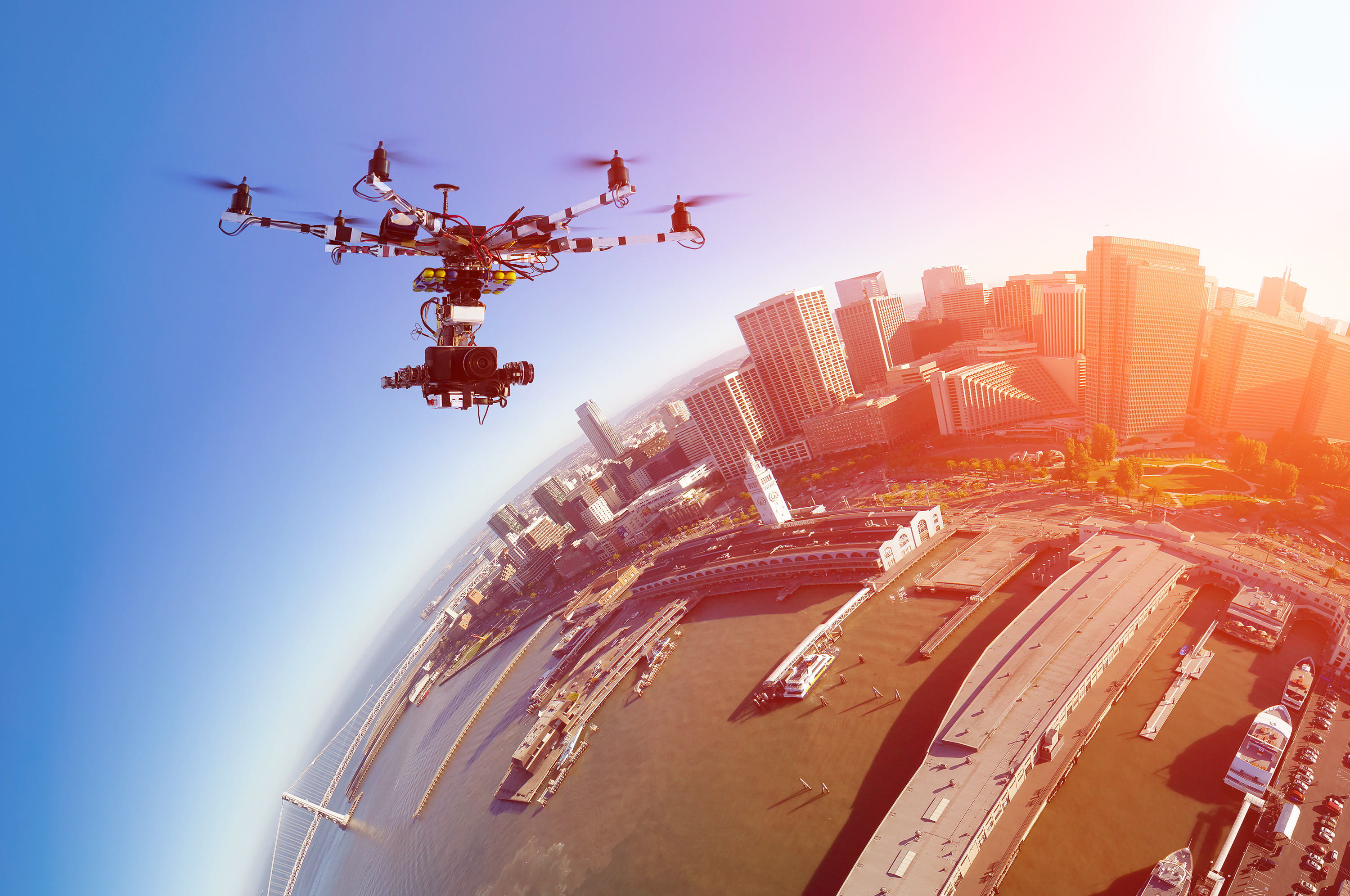 Researchers at ETH Zürich’s institute for Dynamic Systems and Control are finding ways to program construction drones to autonomously build tensile structures. They have now successfully demonstrated a rope bridge built by drones that can support the weight of an adult walking across it.

The drones are equipped with a motor powered spool that allows them to control the tension acting on the rope. A plastic tube guides the rope to the release point located between two propellers. The external forces and torques exerted on the quadrocopter by the rope during deployment are estimated and taken into account to achieve compliant ﬂight behavior. The assembly of the bridge is performed by small custom quadrocopters and builds upon the Flying Machine Arena, a research and demonstration platform for aerial robotics. The arena is equipped with a motion capture system that provides vehicle position and altitude measurements. The algorithms are run on a computer and commands are then sent to the drones through a customized wireless infrastructure.

They started making the news in 2011 when they were able make the drones use mathematical algorithms to understand design data into flight paths. They were able to neatly arrange 1,500 polystyrene bricks into a twenty foot tall tower. Two of the key issues is overcoming the issue of the limited payload capacity and harnessing the drones ability to fly in hard to reach places. The drones also will have to collaborate together because these structures cannot be built by a lone machine.

There has been a lot of drone news lately for many different reasons. From them being the end of the world to them leading us to a bright future. I don’t feel like it will be either but somewhere in the middle with both positive benefits and negative repercussions. So would you? Would you walk across a rope bridge built by two drones right in front of you?