Virtual reality gaming has killer potential to devour a huge chunk of consumer spending in the tech sector this year, with the operative word being “potential.” Some of the market’s biggest players seem to be stalling out of the gates, though. This year’s E3, the Electronic Entertainment Expo, took place back in June in Los Angeles and left consumers hungry for more from the big name developers in the VR world.

While the Oculus Rift and HTC Vive have already hit the shelves, one long-awaited new VR gaming system, key accessories, and myriad VR games are still in development and pending release. Among the soon-to-be-realeased VR goodies is PlayStation VR — a kit including just the headset, connector hardware, and cables. Scheduled to be released in mid-October, PlayStation VR leverages the PlayStation 4 to bring consumers a more accessible, high-end VR option. Once it gets to the shelves, this system has the potential to reach tens of millions of people who already own a PlayStation 4 system. Imagine the potential fun of leveling up your existing system with a bit of add-on hardware! It could be like Christmas morning all over again.

Back in January, Fortune shared some intriguing stats included in a report from SuperData Research, which predicted that video games would drive virtual reality hardware forward this year. The report also anticipated nearly 56 million VR game users and an influx of almost 40 million devices this year. This year’s consumer spending on virtual reality technology — gaming hardware, accessories, and VR games — spiked to an estimated $5.1 billion for the year, up $660 million from 2015. VR’s popularity is expected to continue to climb over the next two years as well.

As with any newish technology, it takes a little time to work out the kinks and get everything running up to speed. In VR’s case, we’re looking at a pretty sleek virtual gaming system that’s missing the Touch controllers (Oculus Rift), delayed games that and another one that hasn’t made it to market yet (PlayStation VR). With nine months before the next E3 arrives, it will be interesting to see how things continue to progress for VR’s advances and acceptance.

How Brands Can Cash in on the Craze

Striking while the iron’s hot should be a key focus for virtual reality game developers worldwide. As would-be career gamers get their hands on the technology, the level of interest is sure to snowball into greater adoption across the globe. The most captivating elements of playing in a virtual landscape — particularly feeling as if you are actually there — is sure to be more fun when shared, at least separately, if not simultaneously.

Game developers have a unique road lying ahead of them. The VR game market is far from saturated at this point and a few hot new games serving up some pretty badass virtual experiences would have the potential to boost VR’s projected success even higher than expected.

The development of virtual reality games opens the door to newer companies and established brands alike getting involved in this market space. Adding a marketing spin to consumer-facing VR programs gives corporations a unique ability to connect with customers, inspiring an experience that mimics real life in some emotionally-charged ways.

Companies may wish to leverage virtual reality in marketing to create powerful messages. Some examples may include:

With a little creativity, it is possible to design an engaging VR game that maps back to your business goals while keeping your customers entertained. The possibilities for integrating brand awareness and marketing with a gaming experience in a virtual world are nearly limitless.

If you are interested in having a virtual reality game developed for your business, please get in touch with us to discuss your project. 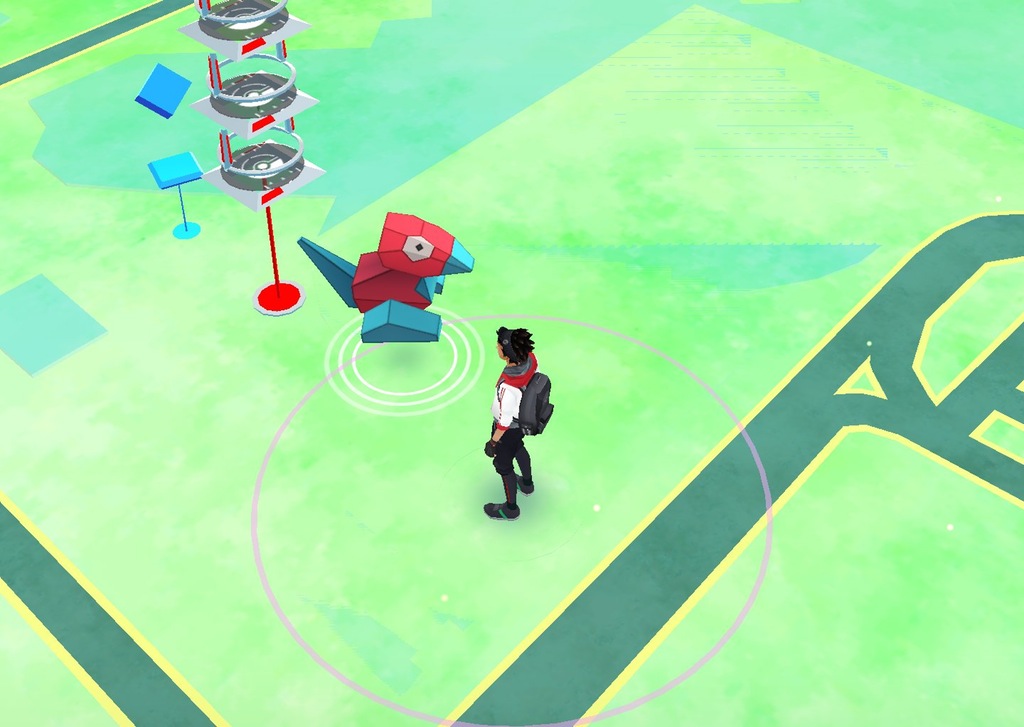