App’s have changed the way we interact with the world. Have you ever wanted to know how crowded a place is or if a store has something in stock? The app Visor allows you to see what’s currently happening at a location. It allows you to ask a question such as, “how long is the line?” Those nearby will receive a notification and can accept the request to deliver an answer within 20 minutes. In comes the creepy aspect of this, when someone accepts your task you can watch them on a map as they move to the destination.

There are a lot of innovative uses of technology in Visor but when it comes down to it the app will thrive or die by it’s community. The community will be predominantly made of two different kinds of users; the people making and taking the requests. Sure there will be users Visor also allows you to post pictures to the map letting people know of lines, crowds, sales etc. When I went into the app to try it out for the first time I couldn’t see anything in Philadelphia so I tried New York City.

I found a restaurant called Church Publick and asked how busy it was. About a minute later a user accepted my request and I was able to watch them walk to the restaurant on a screen that looks and acts like google maps. When the user got there they sent me a picture of the empty restaurant. that do both but I feel most will stick to one or the other. Here in Philadelphia it’s unusable for local requests due to a lack of a user base which is surprising due to it being a large city.

Visor is continuing to show the start of a micro-task market. The ability to request live information on a restaurant in New York City is definitely innovative but I couldn’t see myself or anyone else paying for that information. However the ability to ask someone near a WaWa to pick me up a sandwich and drop it off, that’s something i can get behind. 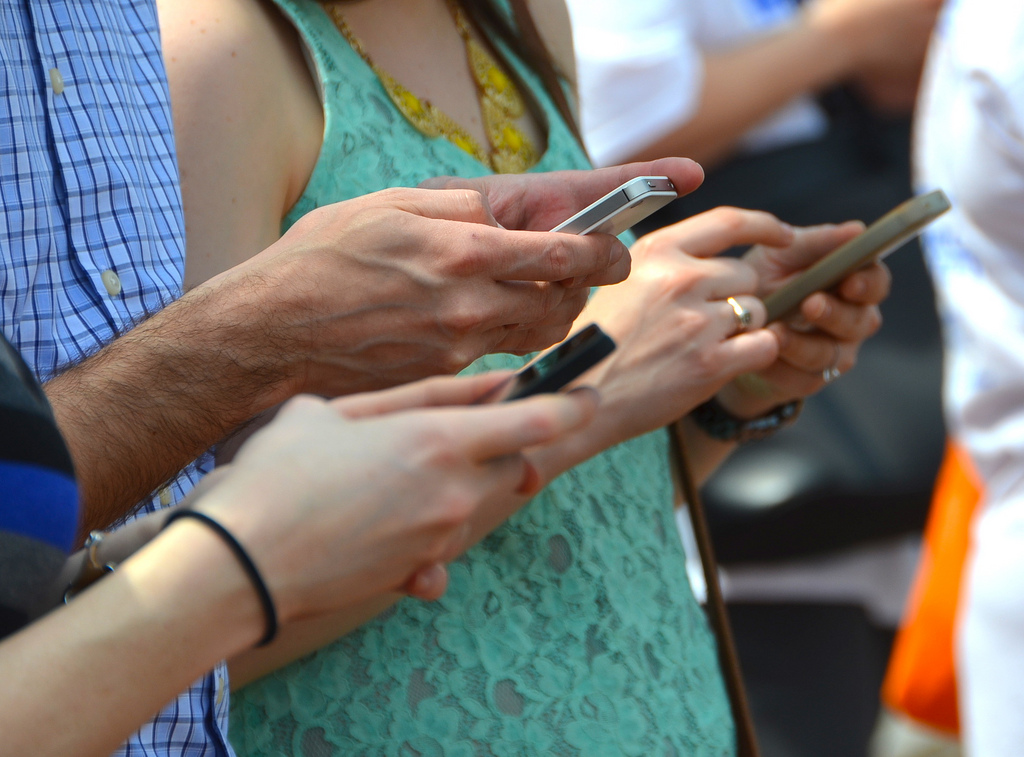 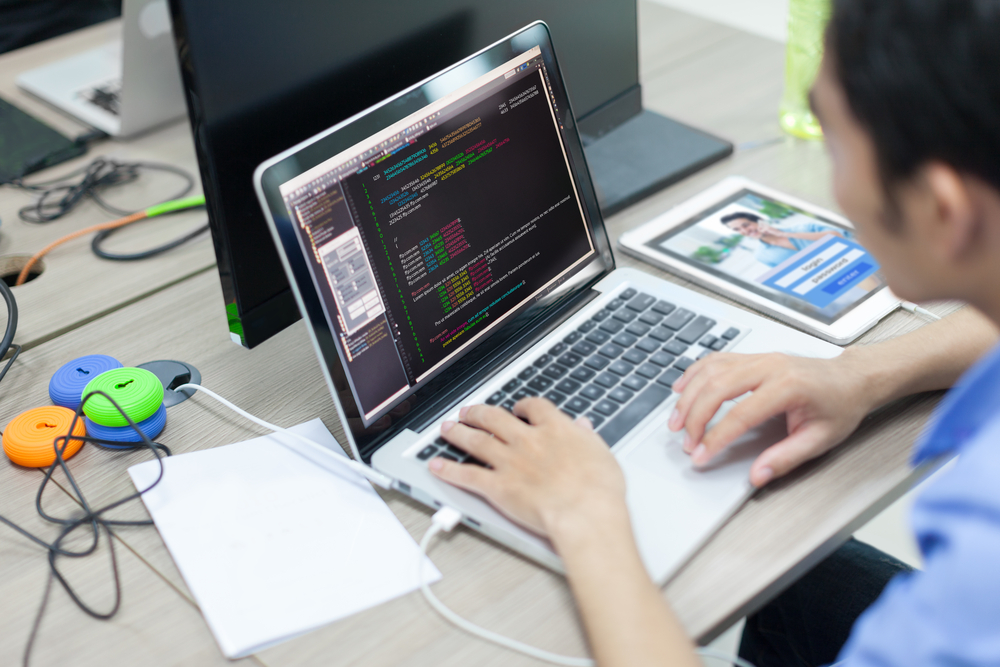