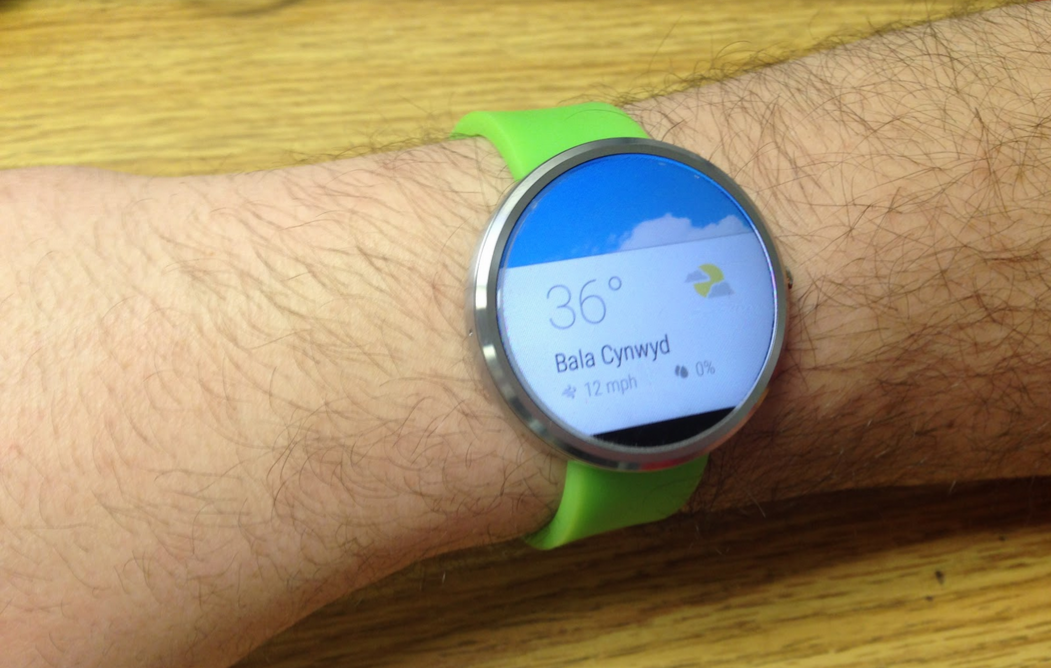 The Moto 360, is Motorola’s first generation smartwatch launched back in september 2014. It stays true to the timeless form of a wristwatch with a round display which is a first for android. We have tested and played with it for a month now and have been both impressed and disappointed about certain features.

The watch is full of features that help make everyday life easier. You can simply say, “ok google” and send texts, set a reminder, even ask for directions or weather hands free. Now this sounds great but the catch is the voice recognition isn’t always on point. Just like google voice on other android devices has issues understanding what you’re saying. It also has a tendency to activate and search for things even when you dont say “Ok Google”.

When it comes to physically customizing the watch there are both leather and stainless steel ($50 more) straps but the actual watch is standard. However where you can show off your style is the watch face. There are a couple faces that come standard but there are tons of user made watch faces ranging from anything from classic clock styles to a pipboy-3000 styled watch from the video game series Fallout.

The device introduces the built-in activity tracker, “Moto Body.” Android is pushing Moto Body as an application that records your activity levels and gives you extra motivation to help meet fitness goals. It tracks your heart rate, steps/distance, and calories burned. However we found the stats it shoots out are not completely accurate, then again as with most fitness trackers it is not a licensed medical device.

The big drawback and almost dealbreaker of this device is the battery life. Motorola advertises that it lasts a full day but we found it only gets between eight to twelve hours when only using it once or twice an hour. We wouldn’t expect it to last a week or month but two days is something I would expect out of a device like this. On top of that the moto 360 pulls its data connection from your smartphone over bluetooth. This can be an issue in that if your phone loses service or dies so does your watch.

With a price tag between $227-$250 is it worth it? If you’re looking to get yourself a smartwatch the Moto 360 is certainly one to consider if you own an android phone. Keep in mind the world of wearables is still in its infancy and has a lot of technical limitations that need to be overcome. If you can’t wait any longer for a smart watch this would be a solid choice but personally i’m going to wait for a version that doesn’t require syncing with my phone. 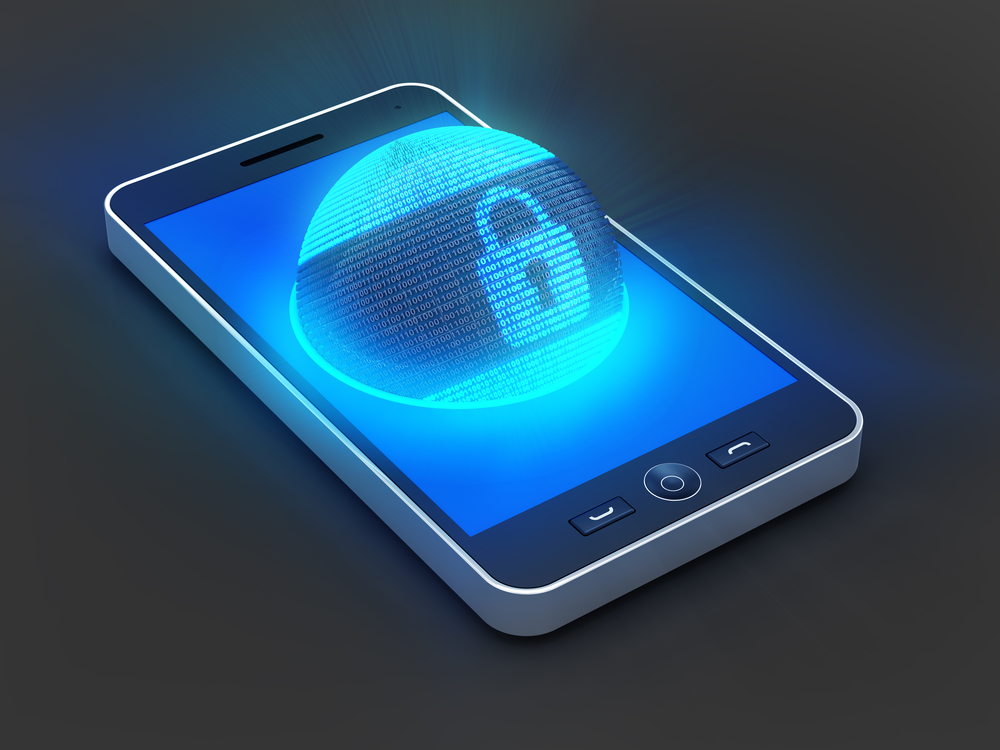