For most of us cars play a major part our lives. The average driver logs 37 miles a day and spends 34 hours a year in traffic. With all the time we spend in our cars shouldn’t they be more enjoyable to be in? Recent technologies have already made our time driving more enjoyable but there is more coming that will change the way we drive forever.

With the increasing development of the Internet of Things and a lot of money to spend on a car a driver can now step into their car to have the seat positioned correctly, temperature set and a music playlist playing. Add the ability to ask the car for directions to the closest cheesesteak place and it brings up the route to Dalessandro’s in Roxborough makes your experience that much simpler.

Tesla’s Model S is the stand out car for now but soon the technologies in it  will soon be common in all high end vehicles. The car is an all-wheel drive with Dual Motor, one in the front and one in the back. This allows the Tesla to independently control torque to the wheels for unmatched traction control in all conditions. It has a 17 inch touch screen that gives the driver control over the car’s functions. It also sports autopilot driving combines a front camera, 360 degree sonar sensors with real time traffic updates to follow the road, steering around curves and speed to match the flow of traffic.

Not only is the internet of things improving your personal car experience. It’s allowing cars to talk with one another when referencing speed, location, braking and lane shifts. Earlier this year, the Department of Transportation sped things along for a proposal requiring all new cars to be built with vehicle to vehicle (V2V) communication capability.

V2V communication will have a range of roughly 1,000 feet. The cars will both receive and send data in real time. So imagine two cars are driving down the highway and the car in front slams on the brakes because a deer jumped out onto the road the car behind it can react instantly to avoid a crash. The National Highway Traffic Safety Administration estimates that it could prevent over half a million accidents and save over 1,000 lives annually in U.S. alone

The idea of autonomous driving is becoming a heavily investigated by tech companies like Google and Apple. Traditional car makers have been trying to defend themselves against the tech cars entering their industry. Google has begun testing their cars on public roads in both california and Austin, Texas. Since they started testing in 2009 all of the accidents have been the fault of other human drivers and not the self driving car. Out of the 14 accidents 11 of them were rear-endings. 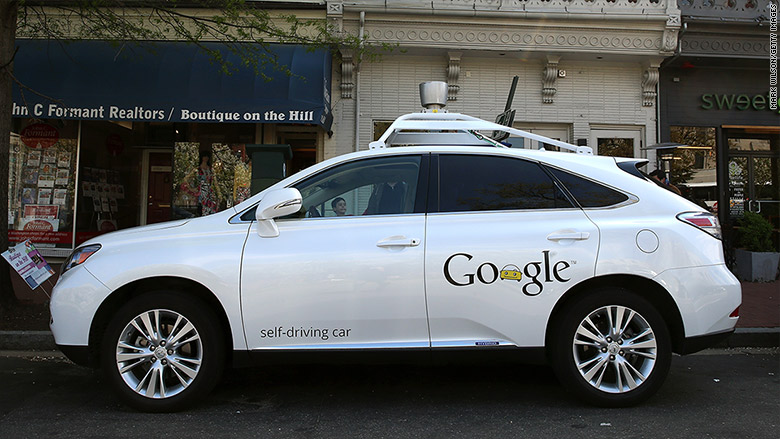 With any tech there is always concern about privacy and hacking but there are huge steps being taken towards a safer and more efficient road. Here in the office we are inspired by tech behind the vehicles being able to talk to each other and intelligent highways of the future. 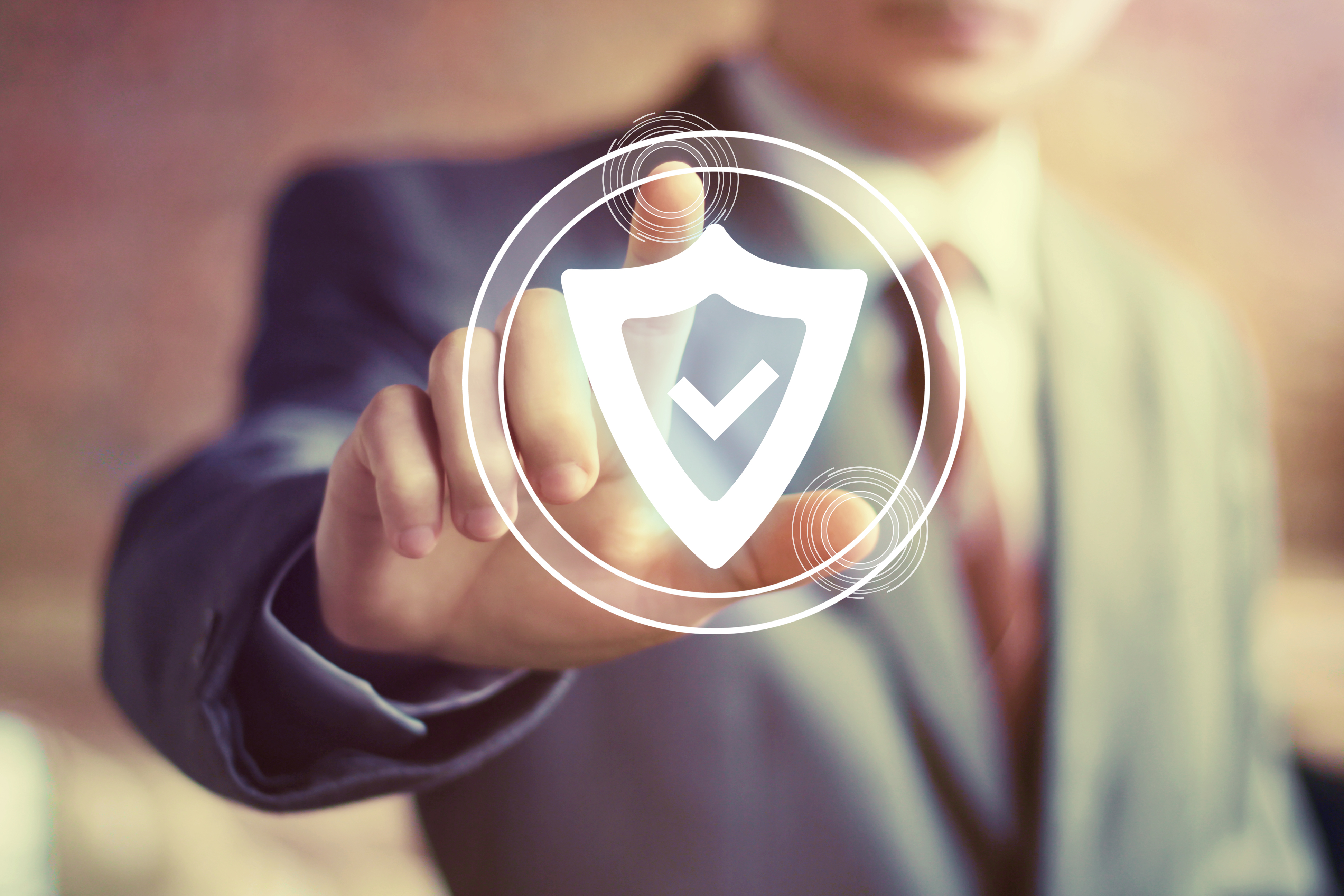