The Future of AI: Amelia

The Internet of Things 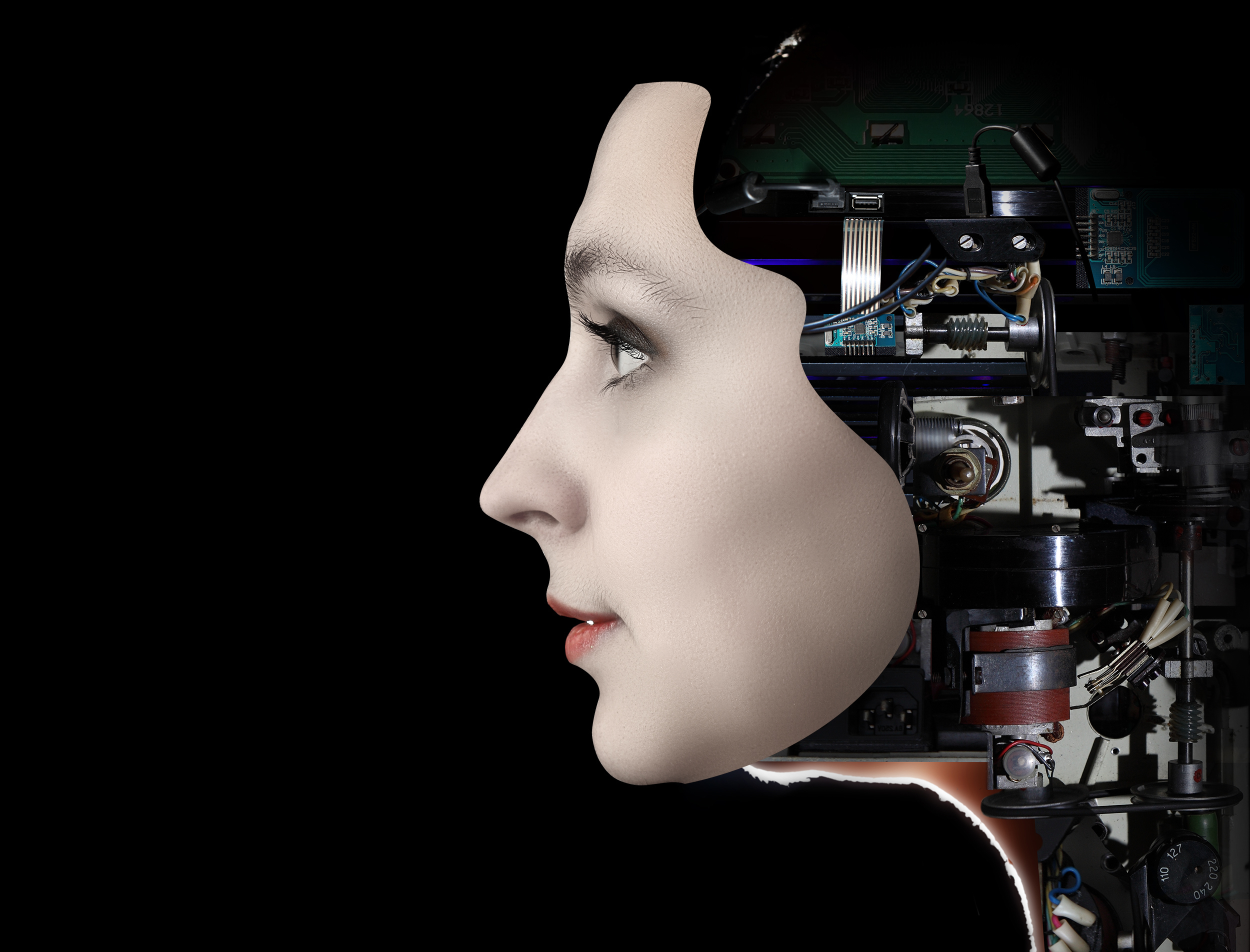 The world we live in today is going to change with the introduction of Artificial Intelligence. Whether it’s going to be a bright future or lead to the robot apocalypse is up for discussion. There are industry leaders both optimistic and terrified of what it could change.

Artificial Intelligence is being developed to deal with different real life situations. Amelia, named after Amelia Earhart is a virtual agent avatar built to change how companies operate by automating simple and repetitive tasks. She is finishing up her schooling and is about to hit the real world. IPsoft in NYC unveiled Amelia in late 2014 after sixteen years of development.

The process behind Amelia uses cognitive technologies to interact with customers the way a human might by parsing questions and analyzing intent. Amelia can even sense the callers’ emotions with the idea to resolve the issue more efficiently and effectively than a human could. It takes just a couple seconds for the algorithms behind Amelia to absorb the same instruction manuals that a human employee would have to study for weeks before being able to start taking calls.

Amelia replies to customer emails and answers phone calls. If she knows the solution for the customer she will reply with it. If she doesn’t she will scan the Internet or the corporate intranet for the solution. The ability to comprehend and answer these complex problems is what sets her apart from other AIs out there like IBM’s Watson, which is based off of data analytics. Being a cloud based software she can be put to work anywhere at anytime.

The introduction of this technology to the world is both exciting and scary. Exciting in that it will simplify many mundane tasks in our daily lives but scary because it could be replacing a lot of jobs. Alex Kozlov, director of content at outsourcing consultancy Alsbridge was quoted saying, “What’s happening isn’t that you eliminate a 50-person department,” Kozlov explains. “Instead, you implement a smart tool, and each of those 50 people has 30 percent more time on their hands, because 30 percent of their jobs have been automated. What do you do? How do you reallocate that time? What tasks do you give those people to make them more productive? Do you focus on reducing staff, or do you focus on new ways to make people more productive?”

Kozlov then went on to talk about how the human workers don’t need to fear losing their jobs for now, but it could be soon. He made the comparison that, “just a couple years ago experts at MIT were predicting we would never have a driverless car, and now Google has them on the road.” 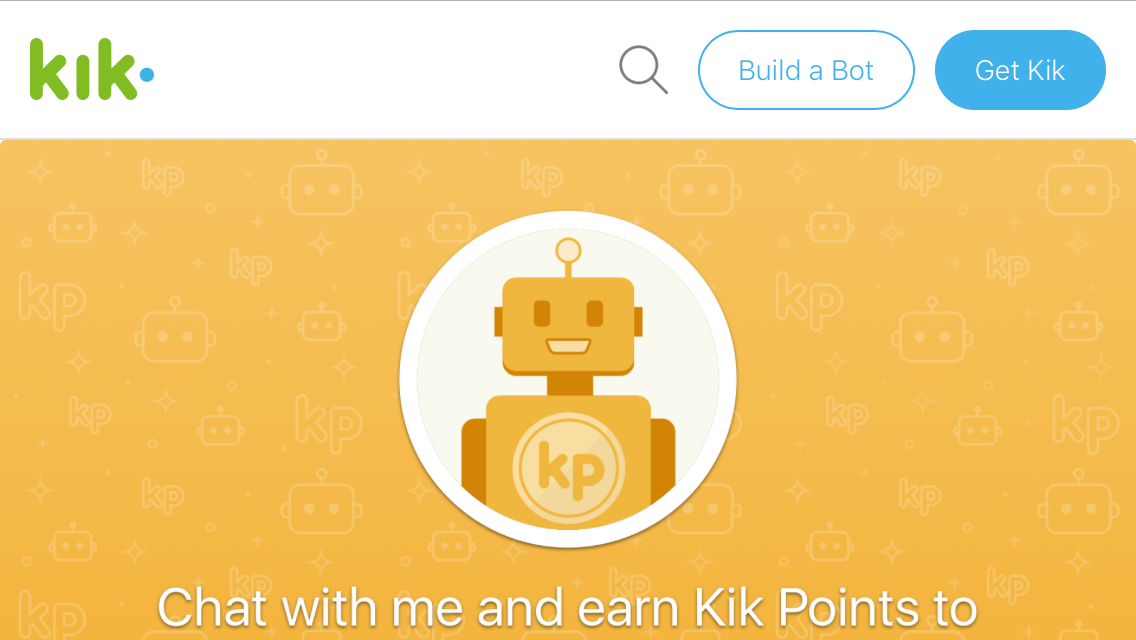 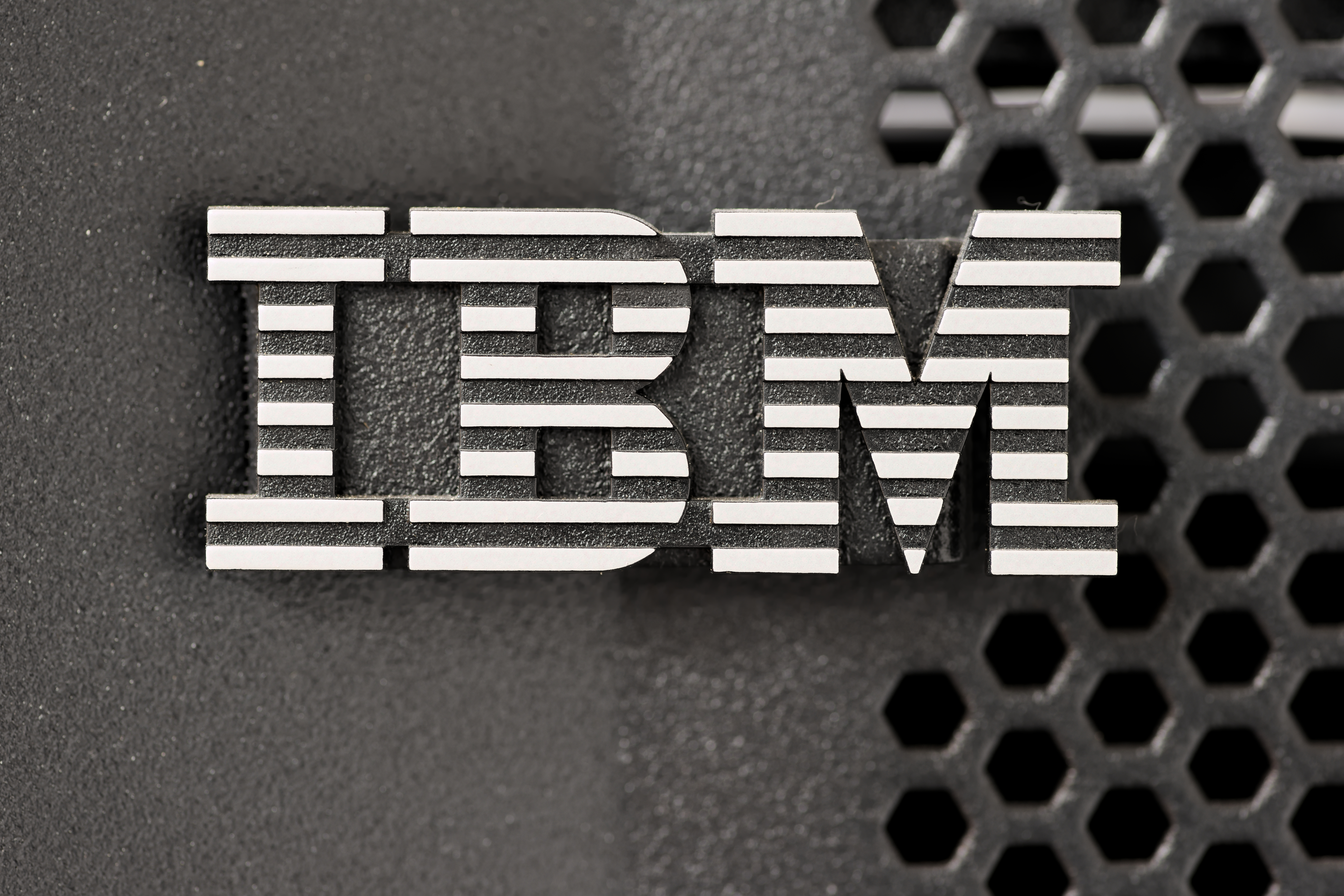