Wireless Charging for your Smartphone 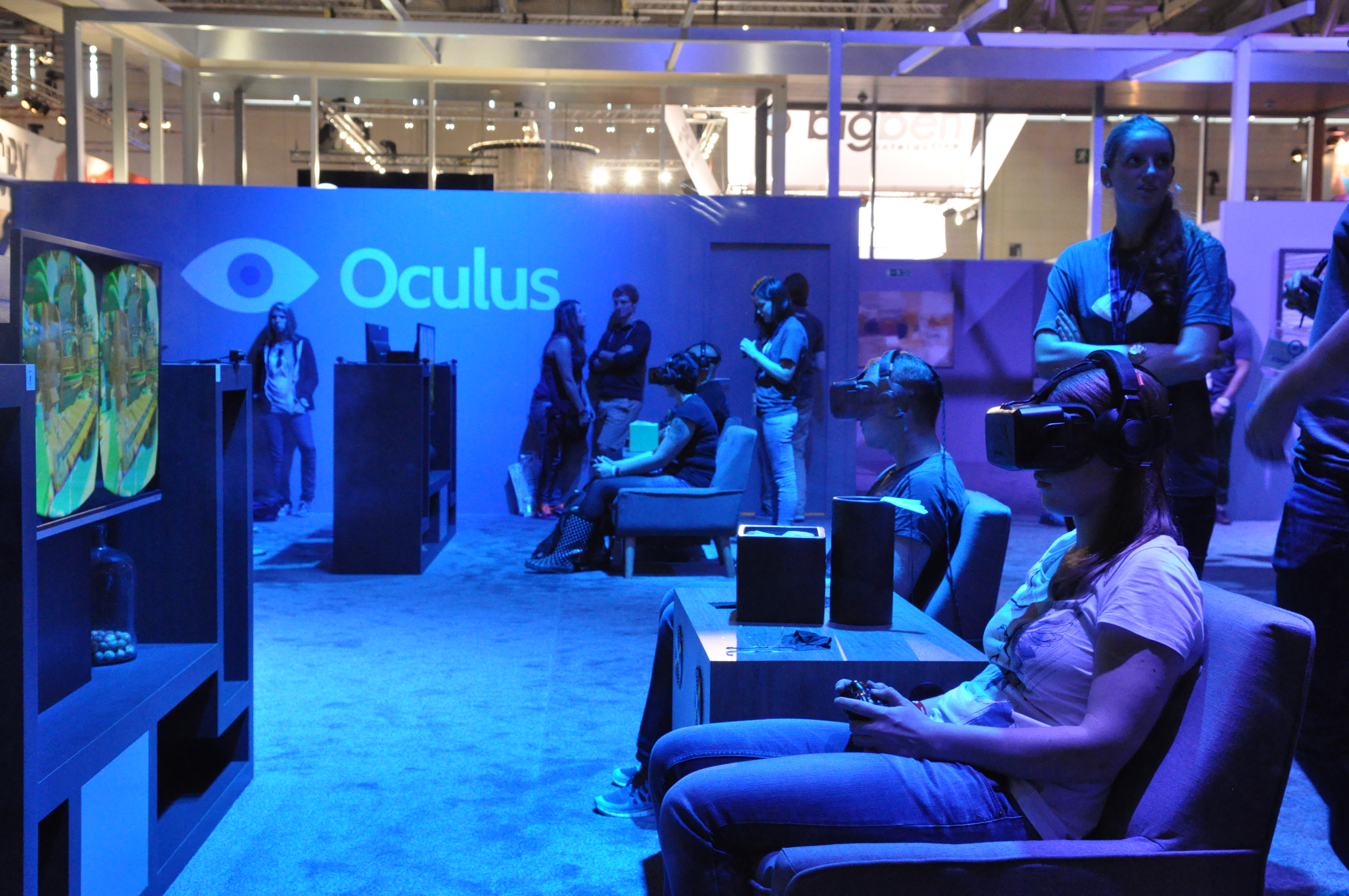 Yes, and no. Will the VR headsets come out this year? Yes. Oculus will be out March 28, HTC Vive on April 5, and PlayStation VR doesn’t have a date but is scheduled to launch later this year. Will they be in everyone’s home by the end of the year? Probably not.

As with any new technology, the first generation on the market is designed and priced for enthusiasts. The barrier to entry may prove to be too high for the average consumer. The HTC Vive and Oculus both require fairly powerful, up-to-date PCs. Valve’s Steam survey of PCs connected to its network shows about 20% have a strong enough processor and an even smaller percentage have a preferred GPU. For an “Oculus Ready” PC alone, you’re spending about a thousand dollars. Then you choose between the $600 Oculus without the tracking controllers (shipping later) and the $799 HTC Vive that comes with its controllers and room tracking.

The Vive and Oculus are definitely the high end versions of VR but they are not the only. Mobile VR is quickly turning into the way most people will experience VR in 2016. Most high-end new phones are pretty expensive pieces of tech but because of subsidized pricing from mobile carriers, most people have one. Having a VR-compatible phone with a cheaper headset may provide a more appealing entry for most.

The main mobile VR headset is called the Samsung Gear VR. Samsung is actually packing in the headset free with any preorder for the new Galaxy S7 smartphone.

While the hype may have made it feel like 2016 would be the big year for VR, it will certainly be big for the industry but maybe not as much for the consumers. This opens the door and gets the tech out there to prove it’s here to stay, and as the adoption rate rises, we will see more software partners hop on board, bringing new experiences. Also don’t forget—Augmented Reality is just around the corner as well.