The Future of AI: Amelia 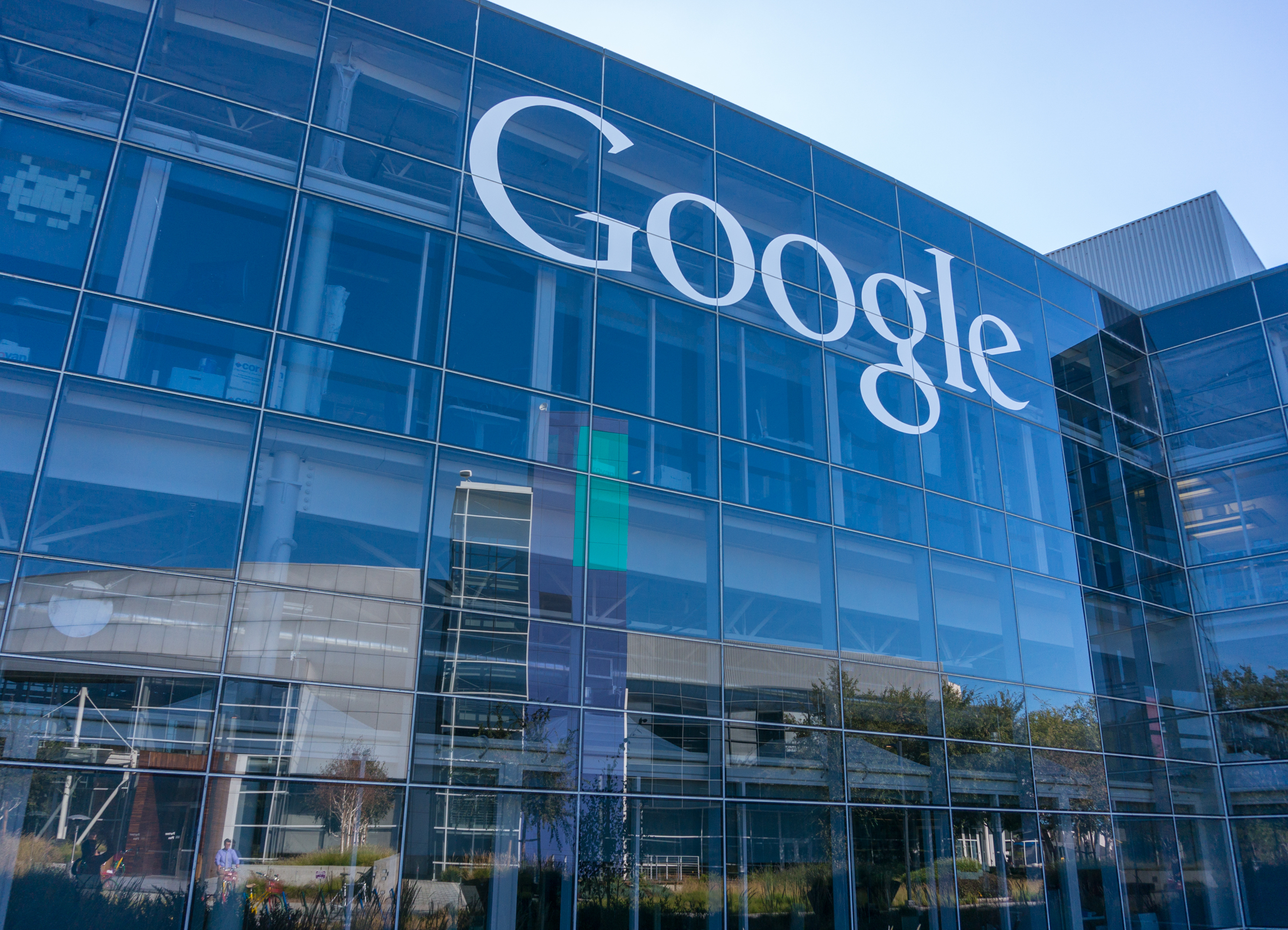 It seems that one of Google’s main goals is to strong-arm national ISPs and wireless carriers into providing better service for customers. Ever since the announcement of Google Fiber back in 2010 downtrodden internet customers have been going crazy over the idea of the company opening up shop in their area. Now very soon many smartphone users will be able to break out of the relationship they have with their current wireless carriers.

Flexibility is the name of the game for project Fi. Since right now it’s still an invite-only service, the smartphone extension of your soul will switch seamlessly to the strongest cell signal using both Sprint and T-Mobile’s as well as the nearest Google approved WiFi hotspot. Taking a page out of the book of Apple the flexibility of service continues onto any other device that supports Google Hangouts. This means you’ll be able to make/receive calls/texts from any computer or tablet assuming you’re connected to the Internet and you’ve got a webcam. Well it gets better because you’ll have all these wonderful features at a new low price. In this pilot program you’ll only be paying $20 for unlimited talk and text plus $10 per GB of data on your monthly bill. It gets even crazier because if you don’t use the full GB of data you buy Google will pay you back for it in the form of a credit on your next bill. On top of that there is no contract attached.

For now you can only use it on the Nexus 6 and sometime next year the Nexus 5 too. Eventually once its fully rolled out it will most likely work with any phone that has the ability to use both CDNA/GSM but there’s no word on when that will be. There also isn’t any type of family plan as of now so if you want to have 12 family members on the same plan you’re out of luck. Unfortunately a negative result of not having a contract also means that you’ll have to buy a Nexus 6 at full price. ($649 for the base model)

If all goes according to plan two years from now I’ll be checking my cell phone bill on my Nexus 12 riding to a business meeting in a driverless Uber in Utah smiling because my bill was only $40 last month and I got a $5 credit on my account.