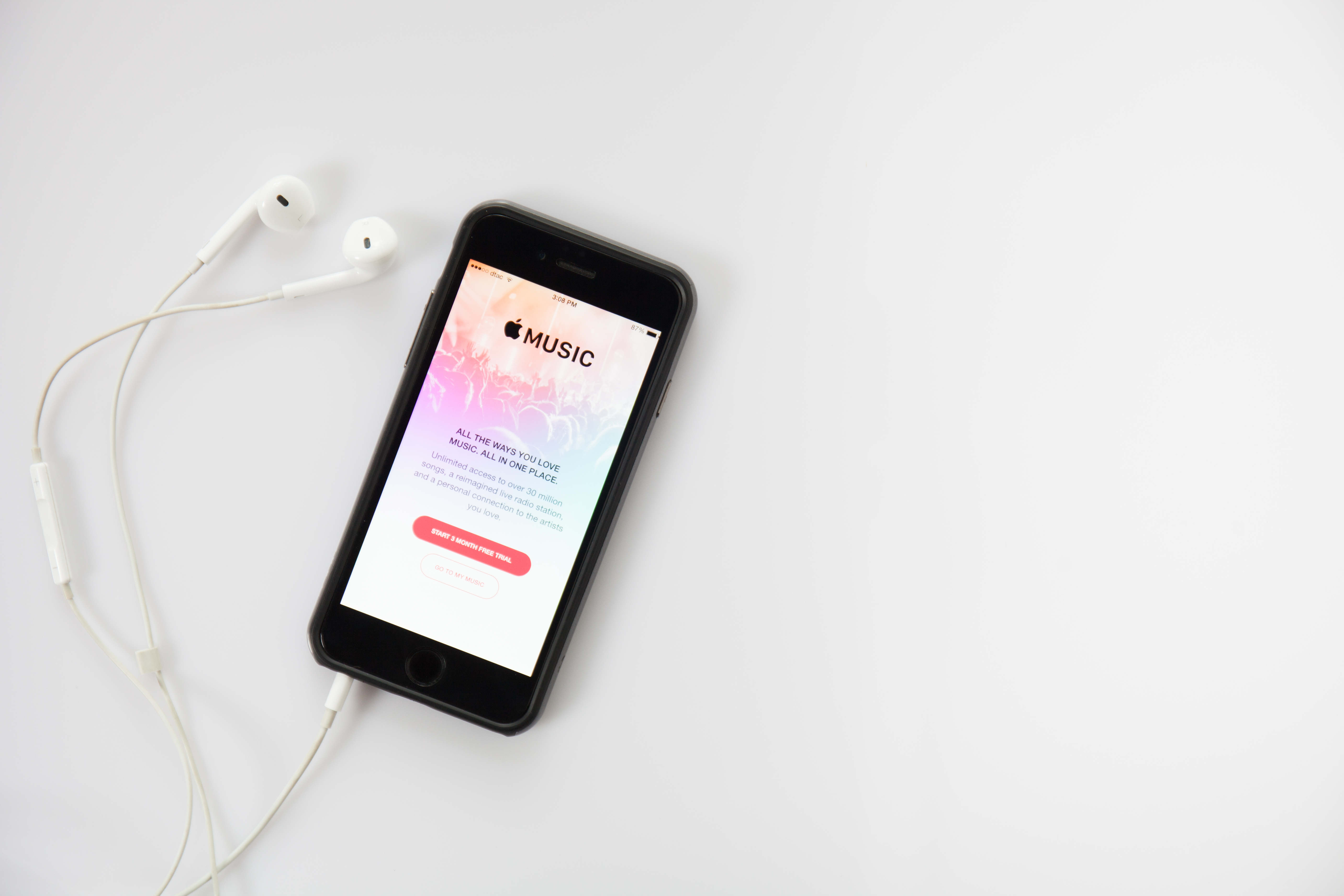 Apple began to change the music industry with iTunes April 2003. The world of music has been  changed again by streaming services creating an a la carte service opposed to “purchasing” songs/albums. Apple Music is their delayed response. It’s smart they sat back and watched others throw programs against the internet until they saw what stuck then put their skin on it.

The cost is inline with competitors set at $9.99 a month for individual users and $14.99 for a 6 person family plan. This allows you to stream or download the music available from the service. However there is no “free” tier like spotify where they then offer an premium tier that’s ad free and has a higher quality of music.

The only thing available for free in Apple Music is the radio stations. The station “Beats 1” is one of the flagship parts for apple. Advertising it as a 24-hour radio station accessible world wide. Its just like real radio so there is advertisements, talking between songs and only plays clean versions of tracks.

So whats the big difference? why switch from your free version of spotify or current service? The two big words Apple execs kept repeating were, “human curation.” Instead of things like Pandora or Apple’s own Genius playlists, real people would build them just like the competitor Songza has been doing for a while now.

When I signed up for the three month trial this morning I was greeted with a bunch of bubbles trying to get an idea of what type of music I listed too. After selecting a couple of genres, “for you” and “new” tabs were created alongside the radio, connect and my music. After messing around with it for a bit I felt overwhelmed by all the options and instead of an intuitive user interface to navigate around they have chosen to make it so I have to scroll up and down a long page of options. It may be that I haven’t listened to too much on it yet but I have had to search for everything I want to listen too and haven’t found any “recommendations” to be that great.

After a couple days of using it I don’t feel like i will be continuing my subscription after the three month trial. To be honest I probably won’t be using it when that 3 months ends. I love music but all my needs are met from the free version of spotify. Its just not adding enough to make me feel like paying $10 a month for it. However if you are paying for a music service already and own at least one apple device it would behoove you to at least try the free trial and compare it too what you’re paying for. 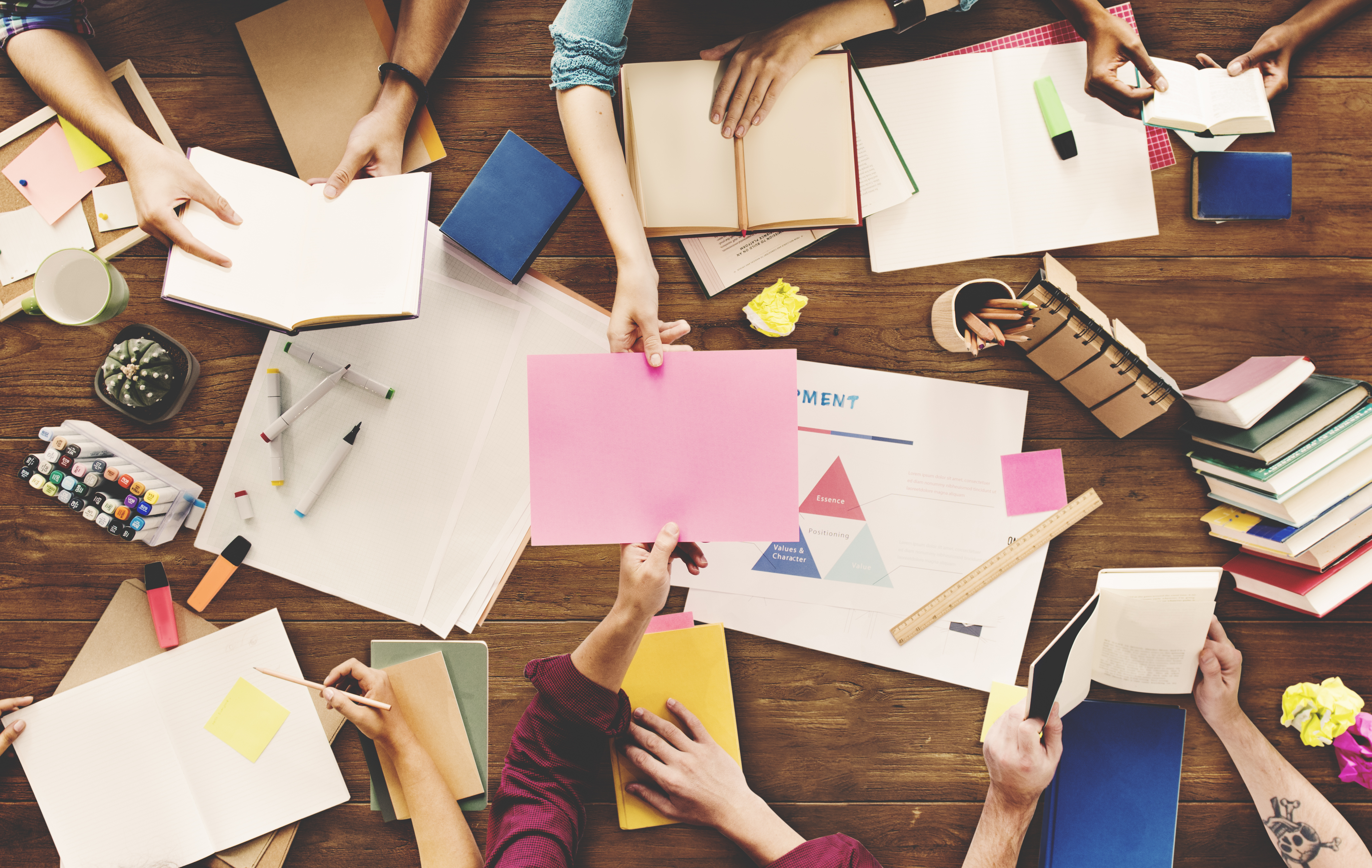 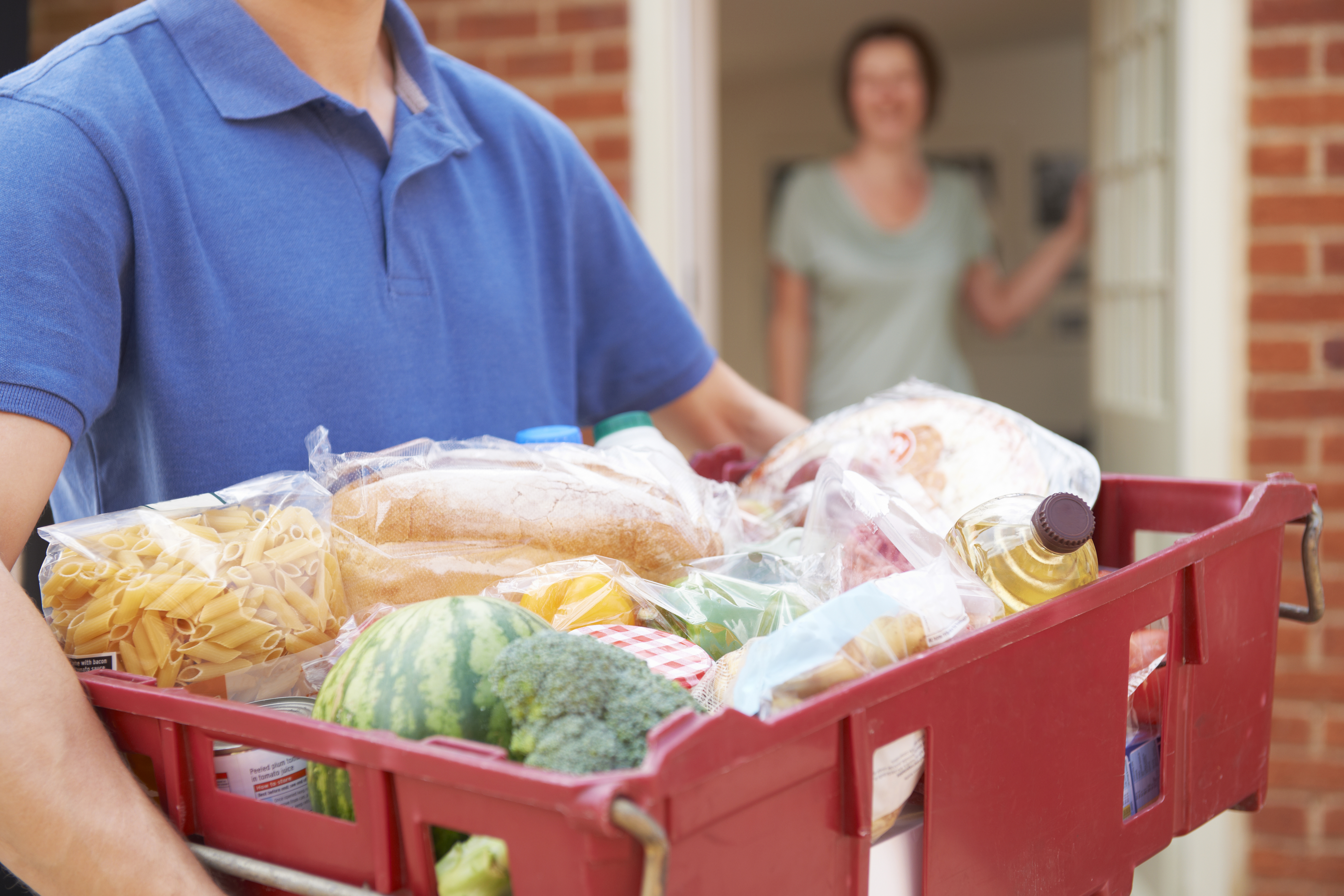 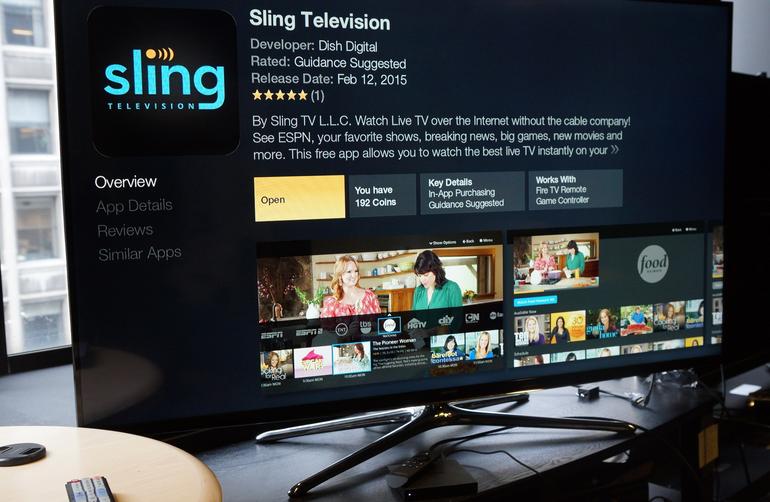